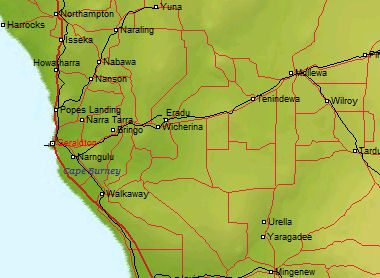 This item should be read in conjunction with Black Triangles, The Phoenix Lights and The St. Petersburg Incident – on this website.

On Thursday 17th December 1998, news agency CNN broadcast live from Baghdad during a major raid by U.S. Air Force. The following is a video clip taken from that broadcast – take a close look.  Approximately halfway through the clip the camera pans upwards and to the right and what appears to be a large black triangular-shaped craft flies across the sky.

As far as can be certain, the same events but filmed from another location by an Arab news agency. Take another close look – what appears to be initially a black triangular-shaped craft is, in fact, a trio of anti-aircraft flares which eventually expire.

How often have this type or similar flares been misidentified in reports of “Black Triangles” and could these flares be relevant to “The Phoenix Lights mystery”?

Some Visitors may be experiancing problems with playing the videos when using Firefox 1.5 or higher. This is down to a plugin for Active X not being included in your update. To fix this issue with Firefox please visit their support forum.