In 1983 an American research group obtained a memorandum (composed by Col. Halt) through the  U.S.  Freedom of Information Act . This memo describes how UFOs penetrated the area around a NATO  base which deployed nuclear weapons.

Despite many questions being asked in the House of Lords by Lord Hill Norton (Admiral of the Fleet and former Chief of Defense Staff) and more evidence such as high radiation readings at the scene etc….. the M.O.D. has continually denied that anything of interest happened.

For the past twenty years researchers have persisted in their investigations and recently Georgina Bruni has produced a book called “You cant tell the People”. The title coming from a conversation the author had with former Prime Minister Margaret Thatcher when she told the author that she must get her facts right concerning UFOs but she couldn’t tell the people.

Despite the apparent lack of interest shown by the M.O.D. etc it is interesting to note that in reply to questions posed by Lord Hill Norton , Baroness Symons of Vernham Dean  informed that the M.O.D. had alerted the American 3rd Air Force Headquarters  at R.A.F. Mildenhall of the book.
Surely  if the M.O.D. find it necessary to alert the Americans there can be little doubt that the incident is of defense significance. 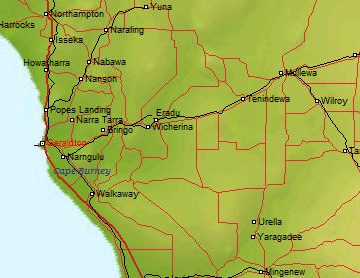